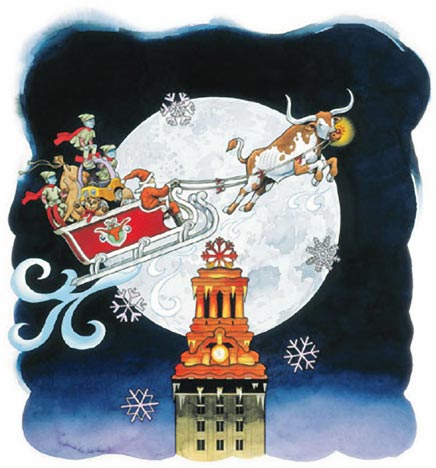 According to folklore, origin of Stanta Claus legend can be traced back to thousands of years. Sometime around 280 A.D there lived a monk called Saint Nicholas in Patara, a place near Myra of Turkey. He was renowned for his kindness. He gave away all his inherited belongings and wealth to the poor and moved to the countryside for serving the destitute and sick.
One of the most popular folklore about St. Nicholas is that he saved 3 sisters from being sold by their father into prostitution. He gave dowry to their father for marrying them off. St. Nicholas's good deeds made him popular among the masses and soon he came to be known as a protector of Children. December 6, his death anniversary, is celebrated as his Feast Day. 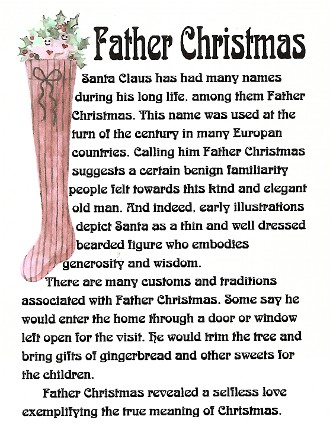 When did Christmas become popular in America?

Christmas started to gain popularity from 19th century. Americans transformed Christmas from a raucous festival holiday to a family oriented peaceful festival.
During the early nineteenth century, rioting during Christmas season was a common phenomenon. In one such Christmas riot in the year 1928, New York police first came out to maintain peace in the city. From this time period, people belonging to the upper classes began to change Christmas celebration from a raucous one to a peaceful get-together of the entire family.

MERRY CHRISTMAS TO YOU ALL