Some of the country's leading banks are not promoting their products anymore. American Express, Capital One, Citi bank, Bank of America and Wells Fargo have discontinued promoting some products and services already. Citi bank is not promoting various products and services through tele-calling services for the time being. The bank is analyzing its procedures. They want to promote and offer the plans as per the rules and regulations. On the other hand, Wells Fargo has modified its credit protection plan at the very beginning of this year. 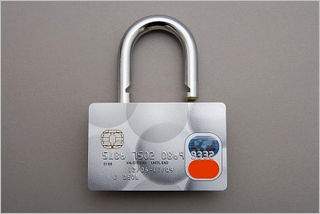 The cost of credit protection plans range between 80 cents and $1 for every $100 of the credit card monthly statements. According to a report published in 2009 by the Government Accountability Office, consumers spent a huge amount on the fees for credit protection plans. They spent around $2.4 million in fees for approximately 24 million plans. Banks have only returned 21% of the total amount. They have taken away almost 55% of the money as profit.

On the other hand, consumer advocates are elated to know the banks' decision. They are not in favor of the credit protection plans. They feel that credit protection plans don't give value for money. It has become quite difficult for banks to make profits nowadays and consumer advocates accept this fact very well. This is probably why they are so skeptical about the products and services offered by the banks and credit unions.

Consumer advocates opine that banks have to be transparent in their dealings. Only then can consumers can trust the banks with their hard earned money.